A herd of new, big investors are scooping up bitcoin this year as the price more than doubles.

Investors who bought at least 1,000 bitcoins — worth roughly $23 million at Friday’s price — and have had an account open for less than a year, drove significant demand since September, according to data firm Chainalysis. The new cohort together bought half a million bitcoins, or $11.5 billion worth, in the past three months.

Biden wants to change how credit scores work in America 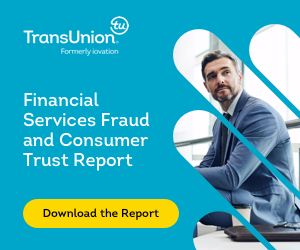