Payments deals pile up in 2021

The payments industry last year racked up more than $50 billion in deals worldwide, making it one of the busiest years ever for deal-making, according to two firms that tracked the acquisition activity.

The merger and acquisition data firm Dealogic logged 173 deals worldwide valued at $53.51 billion. While that’s nowhere near the $140.9 billion transaction value record set in 2019, it runs neck-and-neck for the second-highest dollar level of $53.6 billion set back in 2015, according to Dealogic. It ranked as the third-busiest in terms of the number of transactions, falling short of a record 202 deals last year and 182 in 2019.

How Blockchain Is Transforming the Financial Services Industry 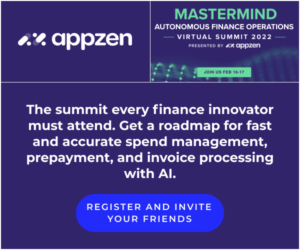