Facebook whistleblower Frances Haugen is reportedly being funded by the billionaire founder of eBay...

US Treasury alerts crypto companies to their growing role in preventing ransomware payments and sanctioning evaders...

Silver prices wiped out to their August low at the start of the week, in line with the forecast discussed less than a week ago. Bolstered by declining US Treasury yields and fears of financial contagion emanating from China’s Evergrande, safe havens like silver saw significant bidding.

But the shine has worn off quickly. With news that China has stepped into the market to provide liquidity and Evergrande may avoid a default, the need for safe havens in the short-term has dissipated. Now, with the Federal Reserve’s September meeting in the rearview mirror and the FOMC offering its strongest hint yet that a taper announcement will be made as early as their next meeting, silver prices have struggled.

U.S. Stocks Regain Ground After Initial Move To The Downside

Nearly 400 Google and Amazon employees called for the companies to end a $1.2 billion contract with the Israeli military...

Walmart, With Eyes on Amazon, Tries to Build a Fintech Startup... 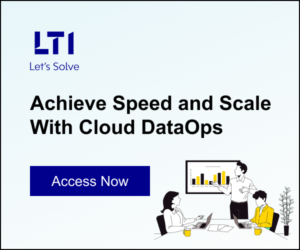