Russia gets partial win in $50B case over bankrupt oil giant

The European Commission must launch talks with China to restart shipments of magnesium to ease severe shortages and avoid plant shutdowns that could hit millions of jobs, European industry groups said on Friday.

China supplies about 95% of the bloc’s demand for magnesium, a key ingredient in aluminium and steel, but shipments have dried up since September, a statement said.

“Without urgent action by the European Union, this issue, if not resolved, threatens thousands of businesses across Europe, their entire supply chains and the millions of jobs that rely on them,” said the joint statement by a dozen industry groups, including metal producers, auto suppliers and the packaging sector.

How Will the Delta Variant Impact the Economy?

9 Wells Fargo branches in Colorado have temporarily closed due to staffing problems...

Jefferies says oil could soar to $150 a barrel in a fully reopened world, despite current Omicron slump... 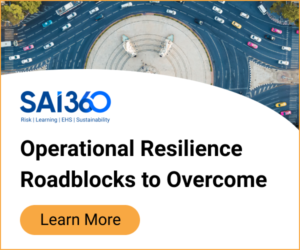