NYC lost up to $10 billion in revenue from coronavirus, mayor says

US economy grew at 2.1% rate in fourth quarter 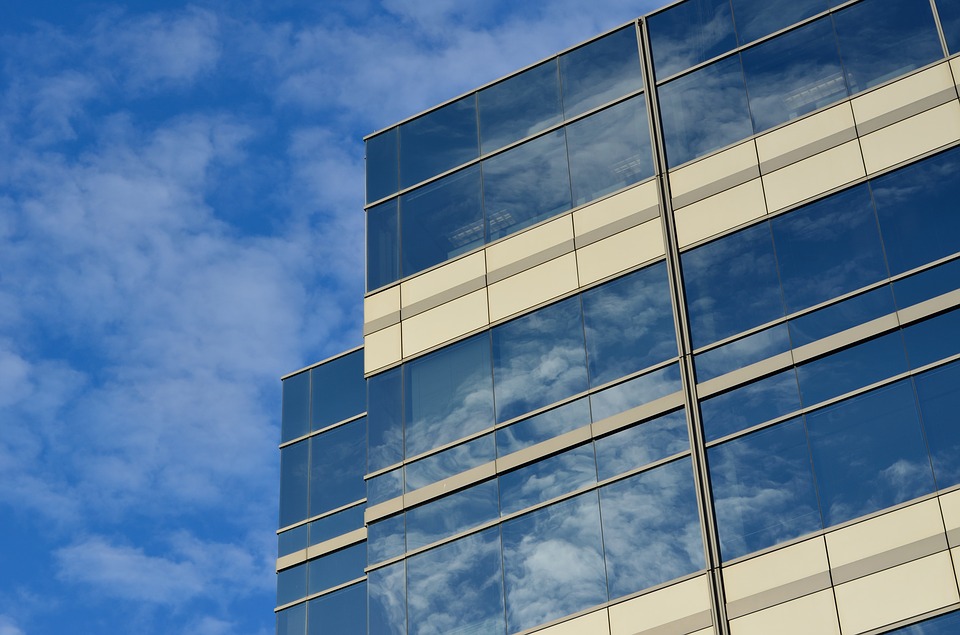 GE slashes its dividend to a penny, says it is reorganizing its struggling power business (GE)

General Electric on Tuesday announced third-quarter results that fell short of Wall Street estimates and said it was cutting its dividend and restructuring its struggling power business. Shares were up more than 2% following the news.

The conglomerate reported adjusted earnings of $0.14 a share on revenue of $29.57 billion, missing the $0.20 and $30.25 billion that analysts surveyed by Bloomberg were expecting.

GE said it would slash its dividend to $0.01 a share — from $0.12 — saving it approximately $3.9 billion of cash a year. The company will also take a pretax $22 billion noncash goodwill impairment charge related to GE Power and split the unit in two — a unified Gas business and a second unit made up of the portfolio of GE Power’s steam, grid solutions, nuclear, and power conversion assets.

Hobbled by the coronavirus, the U.K. and EU resume trade talks though still far apart on two key sticking points

Oil prices under pressure amid doubts about timing of OPEC+ meeting...

Hobbled by the coronavirus, the U.K. and EU resume trade talks though still far apart on two key sticking points...

German industrial production down 9.2% in March on virus...

The U.S. is "printing" money to help save the economy during COVID-19 crisis: How far can it go?...

Most college students won't get stimulus checks—but they should...

Consumer confidence rises unexpectedly in May as economy reopens...