The OPEC oil producers’ cartel was to push ahead with a new round of discussions Tuesday about how much to pump next year as countries wrestled over whether to extend the production cuts that have been supporting prices depressed by the pandemic.

Members adjourned a videoconference after a first day of deliberations Monday ended without an agreement. They also put off from Tuesday to Thursday a meeting with non-OPEC oil producers like Russia, who have been coordinating their actions with the cartel in recent years to increase their influence.

5 ways Biden can help Tesla, GM and others increase electric vehicle sales in the U.S. 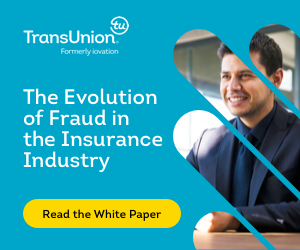