Three of the nation’s largest food delivery companies are suing New York City over a limit on fees it put in place during the pandemic to protect restaurants devastated by the forced closure of their dining rooms.

The city has continued to extend those caps even as vaccinations allow more indoor dining, costing the companies millions of dollars over the summer, according to the lawsuit.

Amazon offers to pay college fees for 750,000 workers in battle for staff

NYC lost up to $10 billion in revenue from coronavirus, mayor says
A startup that delivers food from local restaurants could be raising an enormous round of funding 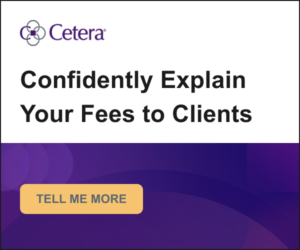