Britain’s economy shrank in the three months to September, official statistics said Friday, as forecasters warned of many months of contraction to come.

The Office for National Statistics said gross domestic product fell by 0.2% between July and September, a smaller-than-expected contraction that nevertheless is seen to signal the start of a long recession.

GDP shrank by 0.6% in September, and by 0.1% in August, the statistics office said. It said a decline in manufacturing output and an extra holiday to mark the death of Queen Elizabeth II, which contributed to “a notable fall in retail,” were behind the decline. 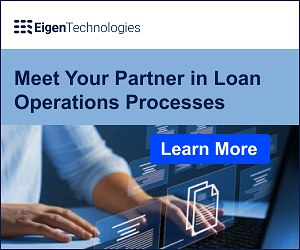