Unemployed people in Arkansas have won back their benefits, marking the third state to reverse aid cuts

Unemployed workers in Arkansas are the latest group to win back their federal unemployment benefits after Gov. Asa Hutchinson moved to terminate them ahead of the September expiration.

In a Thursday ruling, Judge Herbert Wright said that, as a lawsuit against the state continues, the state must restart benefits for Arkansas residents. Wright wrote that plaintiffs “are likely to suffer harm” if the state doesn’t restore financial aid and that the “Court has serious doubts that the Governor and the Director of Workforce Services were acting within the scope of their duties.”

US jobless claims reach a pandemic low as economy recovers

Jobless claims tumble below 500,000 in another sign the labor market is getting closer to pre-pandemic levels 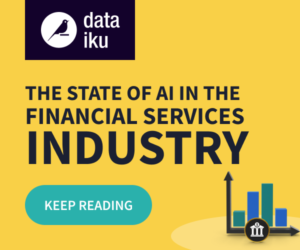