The U.S. economy shrank from April through June for a second straight quarter, contracting at a 0.9% annual pace and raising fears that the nation may be approaching a recession.

The decline that the Commerce Department reported Thursday in the gross domestic product — the broadest gauge of the economy — followed a 1.6% annual drop from January through March. Consecutive quarters of falling GDP constitute one informal, though not definitive, indicator of a recession 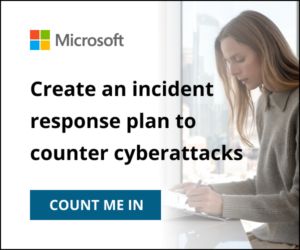