The U.S. trade deficit increased to a record $75.7 billion in June as a rebounding American economy sent demand for imports surging.

The Commerce Department reported Thursday that the deficit rose 6.7% from a revised May deficit of $71 billion. The June deficit set a record, topping the old mark of $75 billion set in March. The trade deficit represents the gap between what the country exports to the rest of the world and what it purchases from other countries.

Flush with COVID stimulus money and boosted by reopenings, the U.S. economy grew sharply in the spring but slower than projected

US economy up 6.4% in Q1 with stronger future gains expected

Hospitality workers are quitting at the fastest rate in 20 years just as employers are raising wages, showing the strange state of the recovery 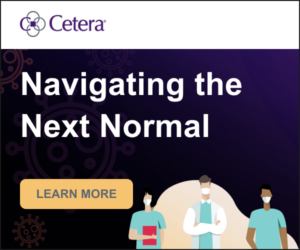