Facebook whistleblower Frances Haugen is reportedly being funded by the billionaire founder of eBay...

US Treasury alerts crypto companies to their growing role in preventing ransomware payments and sanctioning evaders... 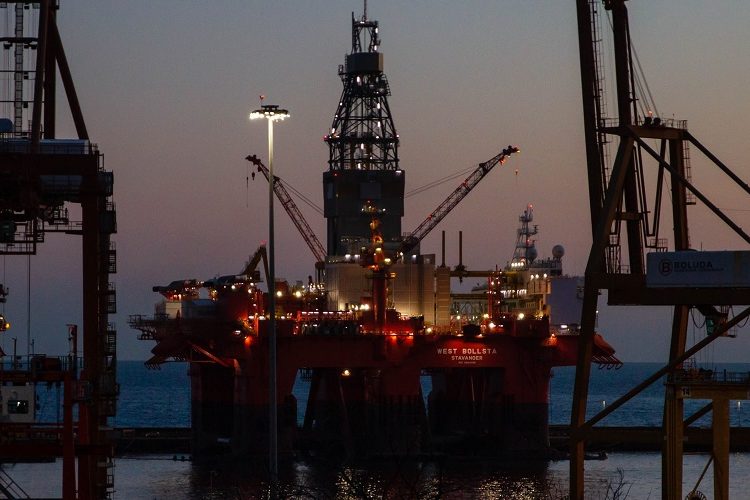 Crude Oil Prices Hold Lofty Levels as US Dollar Softens on Rising Inflation and Yields. Where to for WTI? 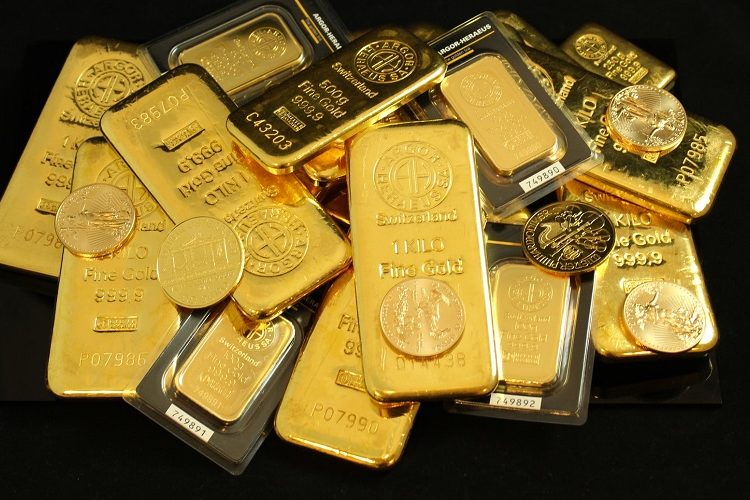 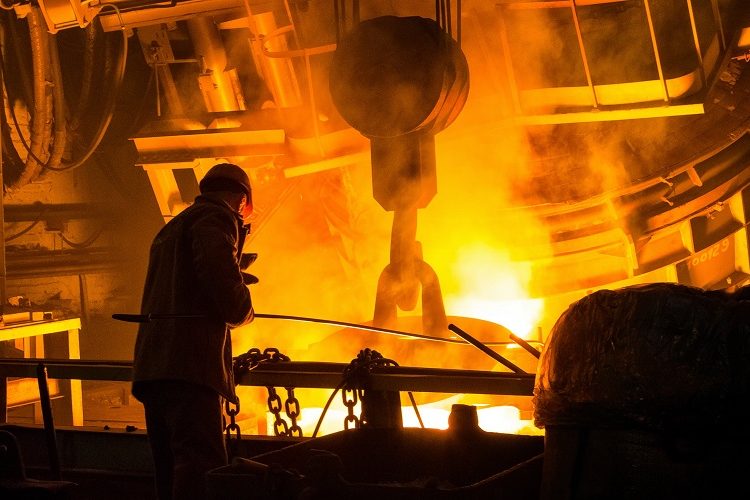 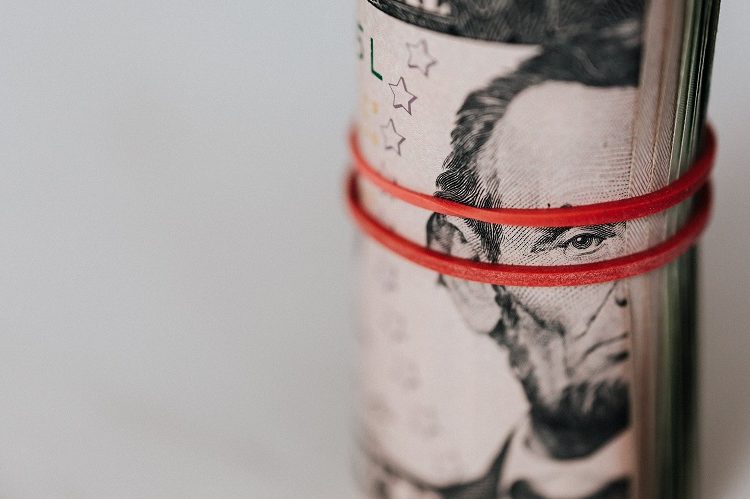 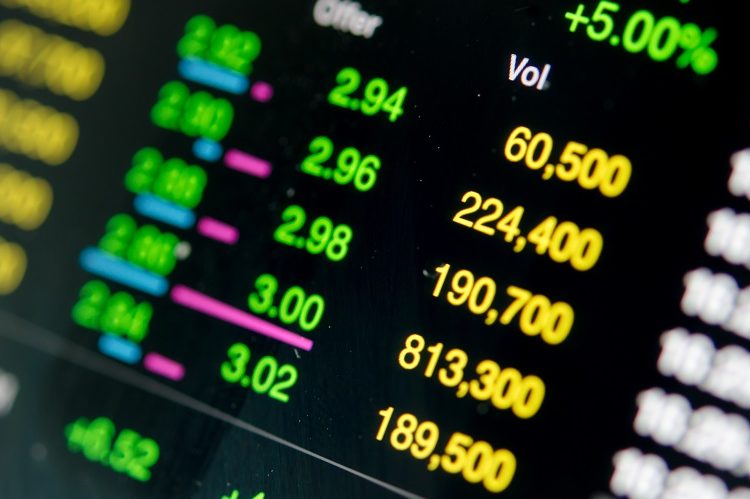 U.S. Stocks Regain Ground After Initial Move To The Downside

Pinterest drops, PayPal pops after the payments platform says it is no longer exploring acquisition of social media company...

Fighting one of the most powerful companies in the world can be expensive, but Facebook whistleblower Frances Haugen has the billionaire founder of eBay in her corner, according to a Wednesday Politico report. His name is Pierre Omidyar, a well-known […]

Apple is going to make 10 million fewer devices than it had initially planned, reported Bloomberg News, due to the ongoing global shortage of computer chips. The expected impact on the company’s business caused Apple’s share price to go down […]

Far-right media outlet One America News Network, known for promoting conspiracy theories about COVID-19 and the 2020 presidential election, would likely not exist without the support and funding from telecom giant AT&T — whose executives reportedly came up with the […]

The best mobile payment apps offer a simple way to make and send payments using your smartphone. Mobile apps providing contactless payments have become common since the introduction of Near Field Communication (NFC), turning individual smartphones into the equivalent of […]

The European Commission must launch talks with China to restart shipments of magnesium to ease severe shortages and avoid plant shutdowns that could hit millions of jobs, European industry groups said on Friday. China supplies about 95% of the bloc’s […]

Top oilfield firm Schlumberger NV (NYSE:SLB) reported a rise in third-quarter adjusted income on Friday, buoyed by higher demand for its services and equipment, as producers capitalize on a rebound in crude prices. Global oil prices have climbed nearly 64% […]

Nearly 400 Google and Amazon employees called for the companies to end a $1.2 billion contract with the Israeli military...