Tesla CEO Elon Musk sold 7.92 million shares of Tesla worth around $6.88 billion, according to a series of financial filings published Tuesday night.

His transactions occurred between Aug. 5 and 9, the Securities and Exchange Commission filings revealed, following Tesla’s 2022 annual shareholder meeting on Aug. 4 in Austin, Texas.

Earlier this year, the Tesla and SpaceX CEO said on social media that he had “no further TSLA sales planned” after April 28.

Consumer prices rose by 8.5% year over year in July as the summer of inflation wears on 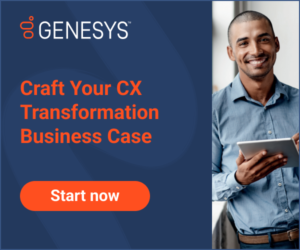