Oil prices rose Monday as the first strong measures to limit Russia’s oil profits over the war in Ukraine took effect, bringing with them uncertainty about how much crude could be lost to the global economy through the new sanctions or Russian retaliation.

International benchmark Brent crude rose 2% to $87.30 per barrel, a day after the OPEC+ alliance of oil producers, including Russia, made no changes to supply plans because the impact of the new restrictions on Russian oil is not yet clear. Starting Monday are a European Union embargo on most Russian oil and a price cap of $60 per barrel on Russian exports to other countries imposed by the Group of Seven democracies and the EU.

USD/ZAR Humbled by Psychological Resistance at 17.700 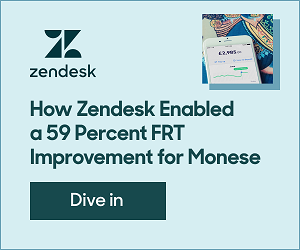