Musk, who bought Twitter for $44 billion, sold 19.5 million shares of the electric car company from Nov. 4 to Nov. 8, according to Tuesday’s filings with the Securities and Exchange Commission. 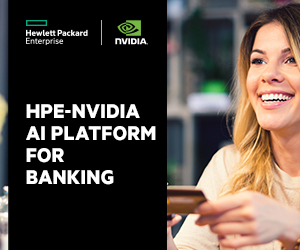