The European Commission, the European Union’s executive body, has asked the bloc’s 27 member states to approve a price cap on Russian oil of $60 a barrel, according to people familiar with the matter.

The cap would set Russian crude prices significantly below the international benchmark, called Brent, which traded at about $88 a barrel Thursday.

If the EU agrees on the level, the Group of Seven nations need to sign it off. The seven countries and Australia aim to have it in place by Dec. 5. 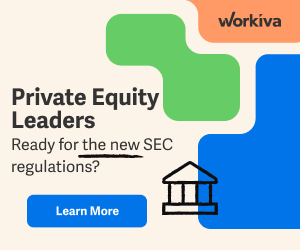