UK manufacturers reported a marginal fall in production in the three months to September but they expect a much sharper decline over the coming three months, monthly Industrial Trends Survey from the Confederation of British Industry and Accenture showed Wednesday.

A net 4 percent of manufacturers said their output decreased in the three months to September compared to -7 percent in August. However, output is forecast to decrease at a faster pace in the next three months with the balance falling to -17 percent.

Global shares decline ahead of Fed decision on rates

IMF upgrades outlook for the global economy in 2023 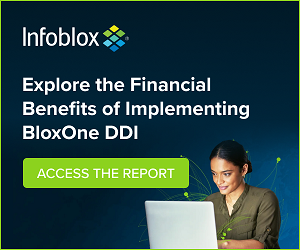