U.S. supplier price increases slowed in October for the second straight month, a sign inflation pressures could be abating.

The producer-price index, which generally reflects supply conditions in the economy, climbed 8% on a 12-month basis in October, the Labor Department said Tuesday. That marked a slight easing from September’s revised 8.4% increase, and was down sharply from the 11.7% increase in March, the highest since records began in 2010. 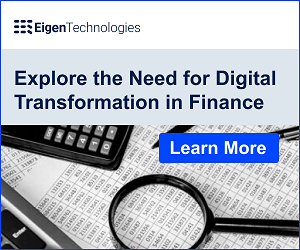