Citigroup says profit fell 34% in the third quarter due to weakness in its consumer banking division, as the pandemic continues to make it tough for millions of Americans and businesses to pay their bills. The New York-based bank said […]

Goldman Sachs, known for financing mega-deals and servicing the ultra-wealthy, is now open to the general public. And its interest in the average American appears to be mutual as thousands of consumers have flocked to its new retail banking service. […]

Pensioners start to receive up to £600 from the government to help with energy bills... 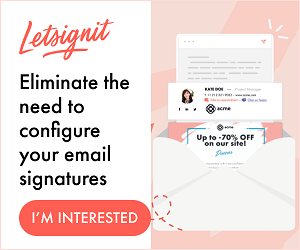