A commissioner from the Federal Communications Commission (FCC) criticized the agency’s decision to deny SpaceX’s bid for $886 million in US subsidies.

SpaceX, Elon Musk’s aerospace manufacturer, was looking for funding to expand its Starlink satellite internet to homes and businesses in remote areas in almost 650,000 places across 35 US states.

However, the FCC rejected SpaceX’s bid on August 10 because the company had “failed to demonstrate that the providers could deliver the promised service,” the agency said in a press release. LTD Broadband was also denied a subsidy.

Britain to see 80% spike in energy bills as crisis worsens 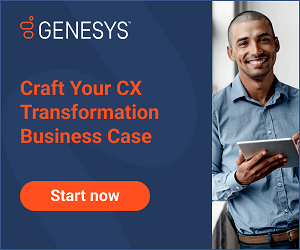